What does a mobile app developer need to know?

Mobile app development is a complex process involving a variety of professionals, from back-end developers and

One of our apps is WylsaAR 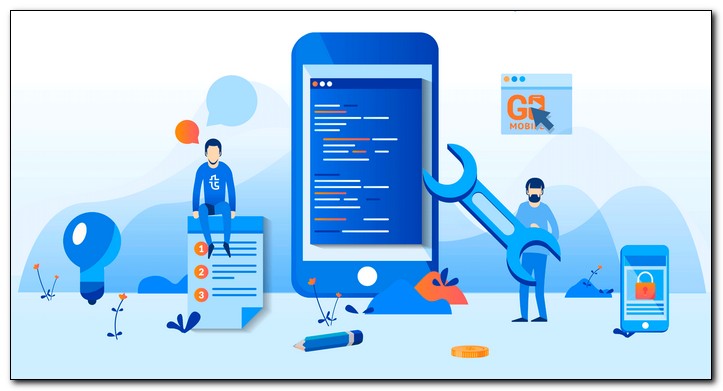 Like everything in this world, mobile application development starts with an idea. It arises in the head of a person, he imagines common features, but so far there is no talk of any specifics. At the stage of forming an idea, a person must clearly understand what problems his target audience has, and how the future application should help solve them. It is necessary to sort out the options and study the market until a niche is found that could be occupied and form a really useful service for people.

It’s best when developing an Android or iOS app starts with a brainstorm. So that people in the process of discussion put forward non-standard ideas and theses, including frankly stupid and delusional. Brainstorming has been and remains the best way to generate and evaluate ideas. 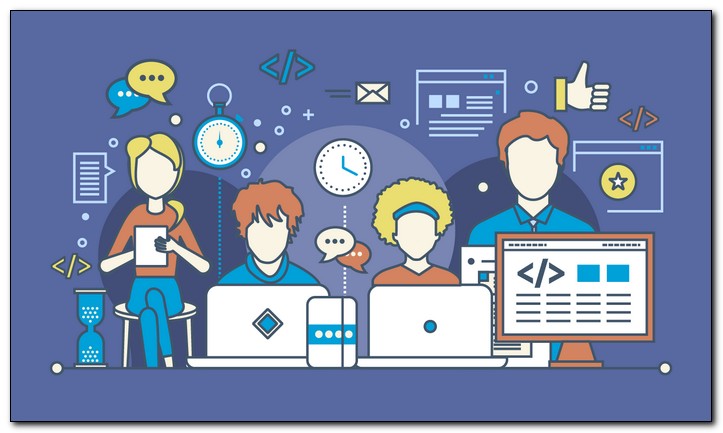 What services are included in the development?

When you have an idea and a rough understanding of how it will all look in the end – that’s when the development of mobile applications begins. There are three main services within this process:

How relevant is mobile app development?

It is more relevant than ever, because, as of January 2021, there are about 5.22 billion people in the world who actively use smartphones, and about 4.65 billion people regularly access the Internet. Of all these people, another 4.2 billion use social networks at one time or another – Instagram, Facebook, Tik-Tok, VK and others.

The gross revenue of the mobile apps market has already passed the $ 200 billion mark, and this figure is constantly growing. Therefore, yes, if you want to stay in trend, if you want to be competitive and want to reach the widest possible audience, you will have to order the development of an application for iOS and Android.

It is not so much about relevance, but about the fact that this is the only right decision for business development in the current realities. In the near future, the role of smartphones in human life will only increase, and in order to have a connection with the target audience, you cannot do without your own application. This is a reality to which you need to adapt. Or step aside and quietly stagnate – but we are not even considering this option. 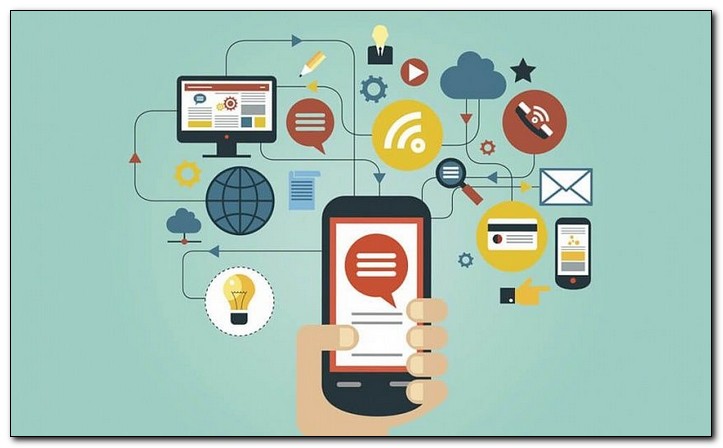 What are the features in the development of mobile applications?

The development of mobile apps for Android and iOS is a complex process that requires the collaboration of many specialists, from UX designers to testers who are able to polish the product to the state of perfection. Mobile development requires a solid investment in terms of finances and time, especially if it is done by experienced professionals who understand modern tools and trends.

An important role is played by the ability of specialists to competently optimize and adapt the application for all existing devices. The design should be responsive and user-friendly no matter from which device the user launches the application, be it a budget Android smartphone or a top-end iPhone of the latest generation. It is important that the design of the application is responsive and clearly adapts to different screen formats and different versions of operating systems.

This is the main feature of the development of mobile applications – experienced specialists are guided by current trends and know what standards it is necessary to optimize software for.

Among other things, during the development process, it is important to make sure that the application complies with the provisions of GOST:

Compliance with GOSTs is not a mandatory requirement, but this is a huge plus, because in the event of any unexpected situations, it avoids a lot of problems. And this is another feature of mobile app development that needs to be taken into account.

Most web development studios have their own algorithms and principles of work, but, as a rule, the creation of applications for Android and iOS consists of 7 stages: 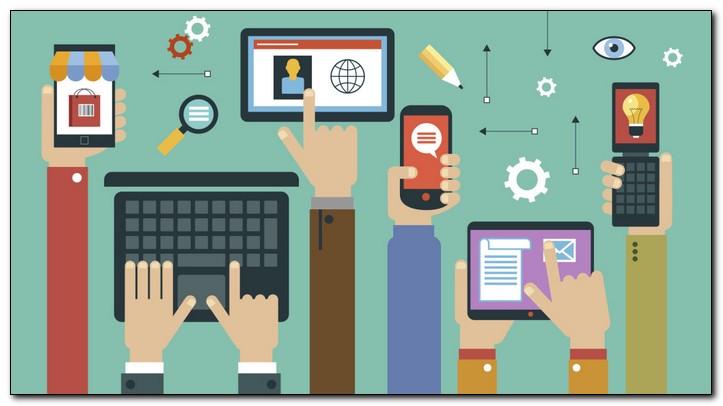 The first method for creating mobile software is called Agile – it is a flexible system that implies the prompt implementation of changes in an ever-changing project at the development stage. This methodology simplifies the process of creating and optimizing an application due to several basic principles:

The advantage of this approach is flexibility, since changes to the design or functionality of the application can be implemented at any time. But, on the other hand, the Agile method involves a certain amount of chaos in the development process, which is not always good for deadlines and budget, which can greatly increase due to rework.

The second popular development method is called Waterfall, or waterfall. It implies that at the end of each development stage, specialists move on to the next stage. From analytics to technical assignment, then to UX design, etc. That is, the software development process should be consistent, structured and logical. Returning to previous stages after switching to a new one is impossible, and if something needs to be changed, then the entire development cycle must start over. The Waterfall method is strict and does not forgive mistakes, but the result in the final, as a rule, turns out to be beyond all expectations – but only on condition that specialists are involved in the development of a mobile application who probably know what to do and how to do it.

Simply put, Agile is a more versatile method and suits everyone, both novice and experienced web studios. Waterfall is a more rigorous and utilitarian approach, it requires serious experience and qualifications from each participant in the development. 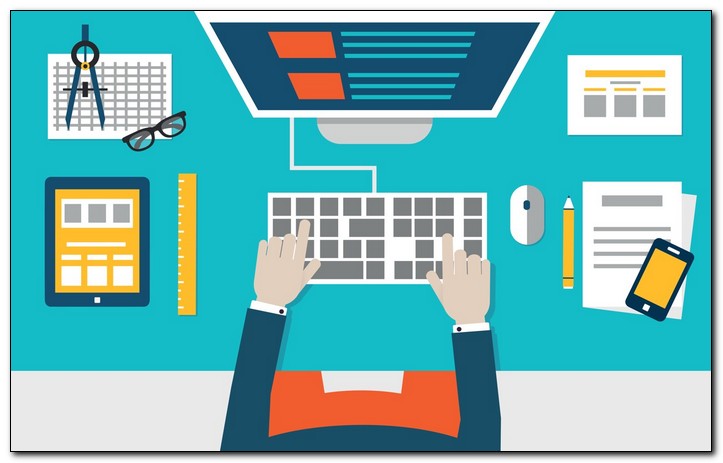 How much does it cost to develop a mobile app on average?

This is a question to which there is no answer, because the cost of developing a mobile application is formed in a complex way, depending on the scale of the project, the technical complexity of the implementation of the idea, the timing of development, the number and level of qualifications of the employees involved.

Due to the large number of factors that can affect the price of creating mobile software, it will be difficult to voice approximate figures. If you want to discuss the issue in more detail, based on specifics, leave a request on the FlexReality website. We will contact you and discuss all the details personally and directly. 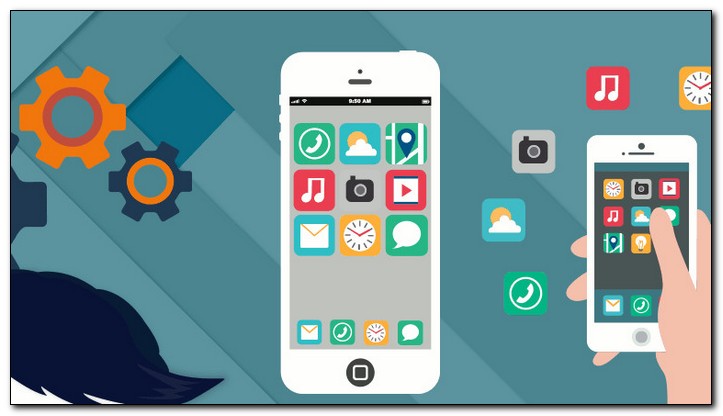 Do not hesitate to tell us

The application has flown to our CRM.

We need just a bit of time to separate the managers fighting for it. We will contact you soon.