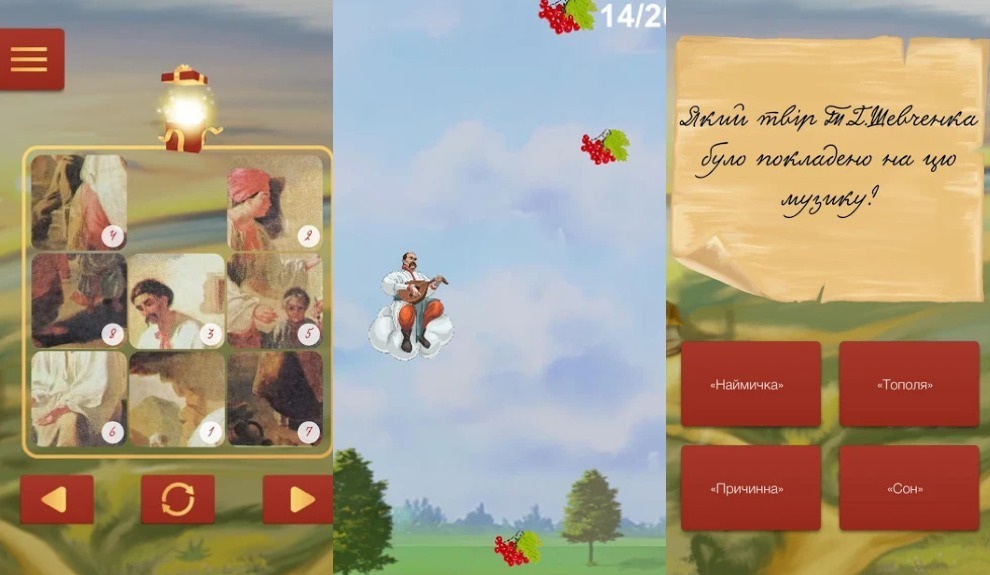 Today, AR technologies are especially popular because they can transform the things we are used to into something completely new and exciting. We worked on such a transformation in the implementation of the “Svitlitsya” project – an interactive museum of T.Shevchenko in the city of Brovary.

The initial data was not impressive: a small museum area and a minimal set of exhibits. In addition, discussing the project, everyone remembered his fun and unforgettable (no) tour in the museum. This led us even more and we came up with a classic, in this case the theme of Kobzar, to make modern and interesting for the whole audience. We created an interactive tour in the form of a quest in augmented reality, which enlivens exhibits, among which there were and stylized modern objects.

To implement the project, we formed a team, destroyed one popular theory, using more than 10% of the brain’s capabilities and used some magic (the magic in this case was AR, IOS, ANDROID, UNITY, REST API, 3D MAX, BLENDER technologies).

We even attended the opening of the museum in September 2019, we checked everything, configured, monitored and once again rechecked.

Now in Brovary there is a attracting tourists museum of T.G. Shevchenko, and we learned another verse of him. And of course, we pumped up our skills so that our “magic” would happen faster and even better!